Eugene has a wealth of knowledge of the needs of contractors having been involved in the electrical industry for over 40 years, 37 of those as principal within his own firm.

Eugene has in the past been a member of the wiring rules committee (Tc2) and currently on a sub-committee of NSAI dealing with EV charging. He’s passionately committed to furthering the interests of all contractors and electrical safety. His particular interests would include RECI’s online presence and the expansion of its role regarding ELV and restricted works.

Peadar set up his own Electrical Contracting business in 1986 and has served two terms as independent director on the RECI board.

In running again, Peadar undertakes to work tirelessly on behalf of all contractors to ensure that they are facilitated to work competently and to the highest safety standards through the operation of the Safe Electric Scheme.

He is also passionate about contractors being communicated regularly with through newsletters, webinars and technical bulletins on the new Wiring Regulations IS 10101.

Donal, from Cork City, has 22 years’ experience in the Electrical Industry, 15 of those years have been spent working for own company.

Donal has built up a vast experience over the years, primarily in the industrial sector and, in particular, the telecommunications industry, spanning UPS Systems, DC Power Systems, fire alarm, and data security systems. He also works in the commercial sector and, to a lesser degree, on domestic installations.

He is passionate about our industry hopes to bring some of that passion to the table as a director on the board of RECI. 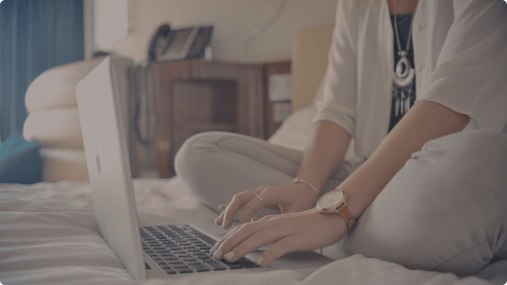